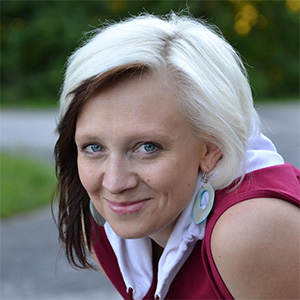 “We have own dance school in Prague since 2003. Still searching the harmony between sports performance and fun!”